Hello, we use cookies to improve website performance, facilitate information sharing on social media, and offer advertising tailored to your interests. By using our site, you consent to the use of these cookies. For more information, see our Privacy Statement. You can also customise your browser’s cookie settings. 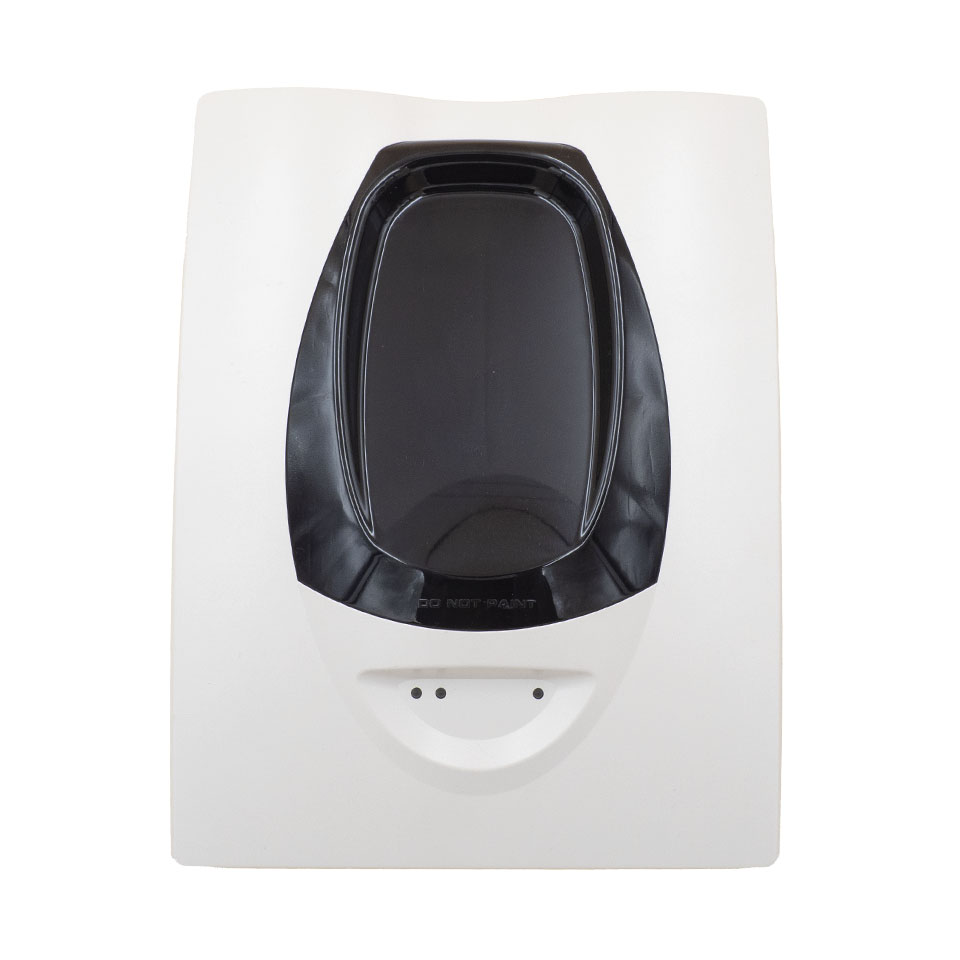 The 6500E and 6500SE beam detectors are combined transmitter/receiver units that can be directly connected to an analogue loop circuit. The Infra-Red transmitter generates a beam of light towards a high efficiency reflector. The reflector returns the beam to the receiver where an analysis of the received signal is made. The change in the strength of the received signal is used to determine the alarm condition. The 6500SE features a unique remote test capability that fully tests both the optics and the electronics of the device. An optical filter is automatically introduced in front of the optics, attenuating the returned beam and causing the unit to go into alarm.

Looking for further information or can't find what you're looking for?